Canadian DJ and producer, Alexandre Nadeau, aka Tomac, was introduced to the sounds of Electronic Dance Music in the mid 90′s and by 2001, he had fallen in love with the scene. He passionately sought to pursue his art by producing trance music with a signature sound. Drawing from his background in piano from lessons as a child, Tomac worked persistently and expanded his musical capabilities on the keyboard.

Tomac made his debut in the booth in 2006, mixing at local venues and private parties. It wasn’t long before his signature Progressive Trance sound earned him a residency at Circus Afterhours in Montreal – a venue that has been voted into the top clubs in the world consistently. In 2010, Tomac signed with Armada Music for his production ‘Good Karma’, a track which appeared on Roger Shah’s compilation ‘Magic Island: Music For Balearic People Vol. 3′.

Tomac has received support from the biggest names in the industry, including Armin Van Buuren, Markus Schulz, Aly & Fila, Paul Oaknefold, Paul Van Dyk, Ben Gold and many more. He has shared the decks at small and large scale events with beloved trance artists like Armin Van Buuren, Aly & Fila, Markus Shulz, Ferry Corsten and couple of Anjunabeats artists just to name a few. You can even catch him through the online trance radio station AH.FM where his show “Progress in Motion” airs every second Thursday of the month. It’s apparent that Tomac is a producer to watch, because whatever this young Canadian talent is cooking up next is sure to be fire. The industry has an eye on this one! 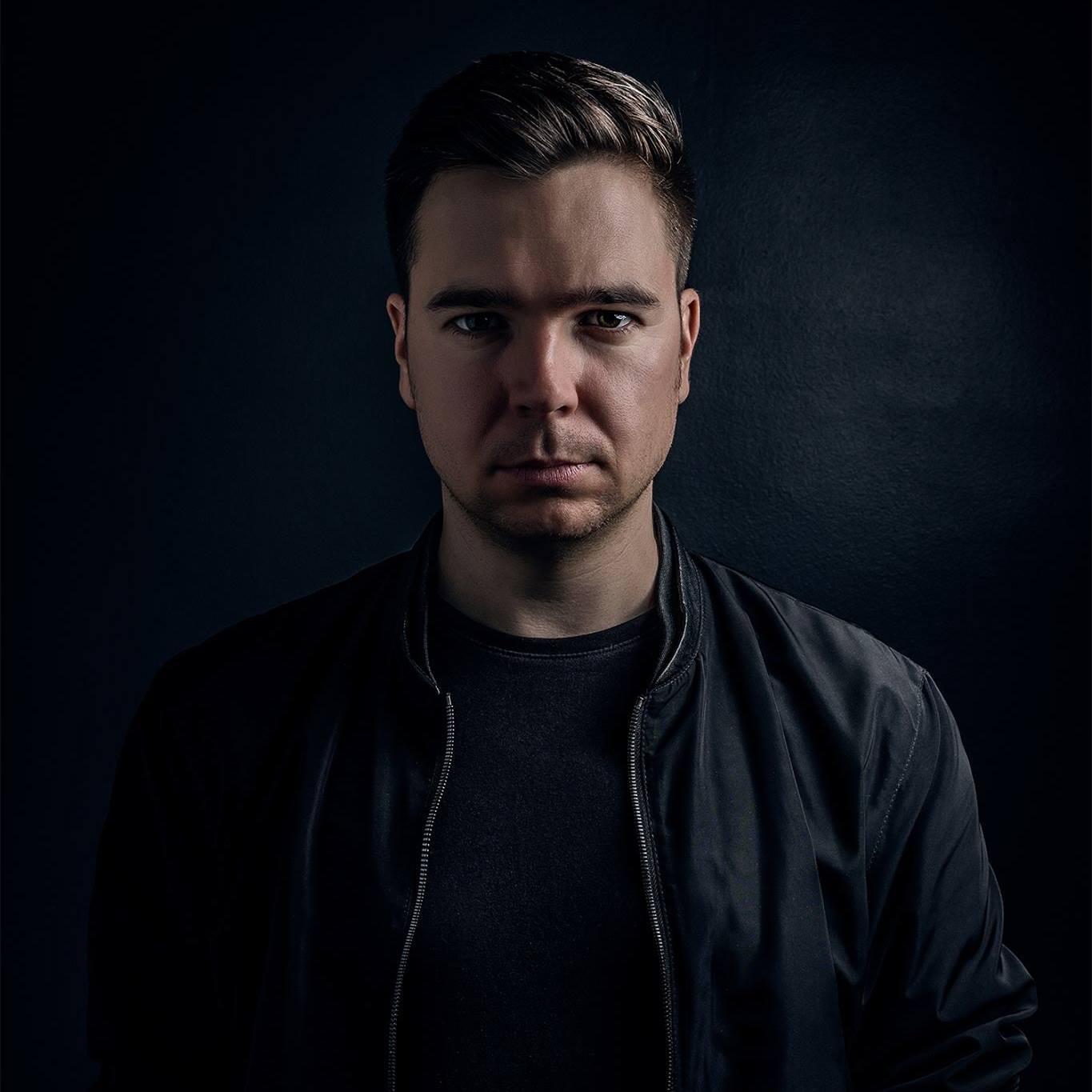